On 20th of September 2011, 41663 women and children attended to the football match between Fenerbahce and Manisaspor at former’s home stadium, Sükrü Saracoglu, in Kadiköy, Istanbul. Thousands of men, whom were not allowed to enter the stadium due to the Turkish Football Federation’s (TFF) ban after the events in a previous game, were supporting their team from outside and probably were getting impressed by the vitality and visibility of their female counter-parts in their “normally” male-dominated masculine space. Without a doubt, this was a historic moment for Turkish football history, if not global.

Last year’s league champion Fenerbahce, whose trophy was taken back after having accused of game fixing and who was vetoed to participate in the European Champions League, was going through tough times in the last three months. Trying to cope with badly managed crisis of the football-loving nation, TFF started to experiment with various new policies, one being replacing “no-fan games” with “women-only games”. For those of teams who receive a punishment of playing their home games without their fans as a result of fan’s unaccepted actions, TFF introduced women- (and children below 12 years old) only games. The first one was Fenerbahce’s game, in which thousands of women marched to the stadium, majority of them for the first time, to support their team and to make a statement, intentionally or not.

This policy were righteously criticized for being a product of a crisis-management; reproducing male-domination in Football (i.e. a top-down decision of a group of men – TFF); essentialising women’ identities (i.e. women are not capable of creating trouble and they are pacifist); and being perceived as a lip-service solution (without addressing the real inequality entrenched in the football system).

Indeed, Football is triumph of male-dominated Turkish society with its almost exclusively male-dominated institutions, collective expression of macho culture and public recognition of nationalist/chauvinist/militarist/sexist discourse and direct violence. Just like a mirror, the society in which football is cherished has notorious record of honour killings, violence against women, gender inequalities, and overall lack of representation of women in public sphere. To sum up, football is not a women friendly terrain; Istanbul is not an inclusive city for women; and in almost all aspects of life women face severe discriminations in Turkey.

Nevertheless, the results of last night’s game went beyond the initial intentions of those who introduced the policy. Togetherness of tens of thousands of women and their children without interference of men, their energy, diversity, colourfulness and different “way” demonstrated a great hope not only for constructing another kind of football or re-producing inclusive city-spaces, but also for emancipation of women and men from their socially constructed destructive identities. After seeing images from the game, one can only dream “what would have happen if all those women, go to the streets and squares, claim for justice for themselves and their children, reclaim those exclusionary spaces and claim for peace in Turkey?” It would definitely be a great revolution, Turkey’s autumn in a very universal fashion.

Text on the image: “We are aware of the power of women” 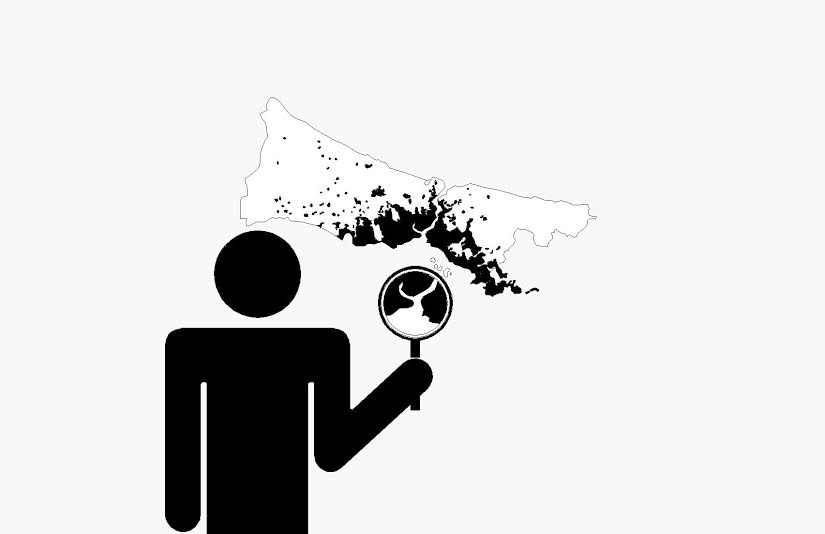 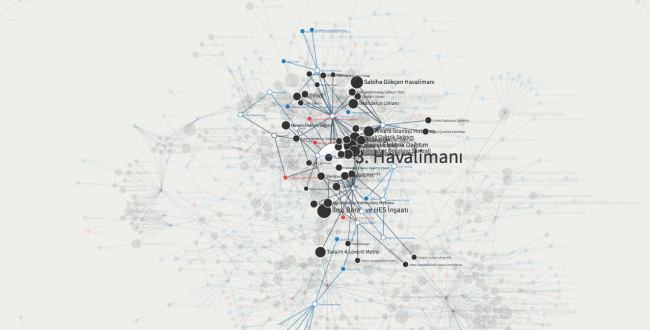